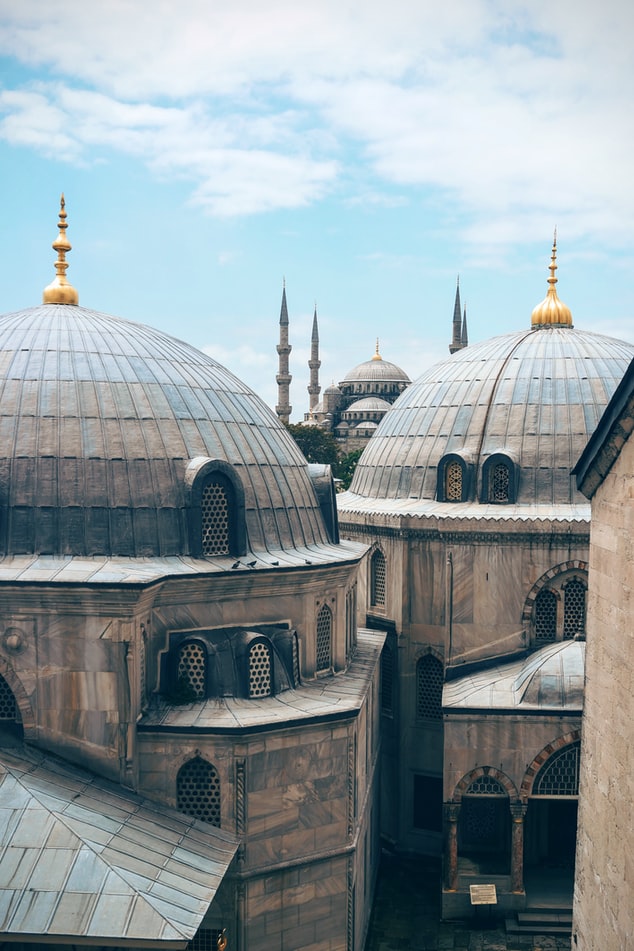 Take a tour around the world by checking out some of the biggest and most fascinating man-made underground structures! 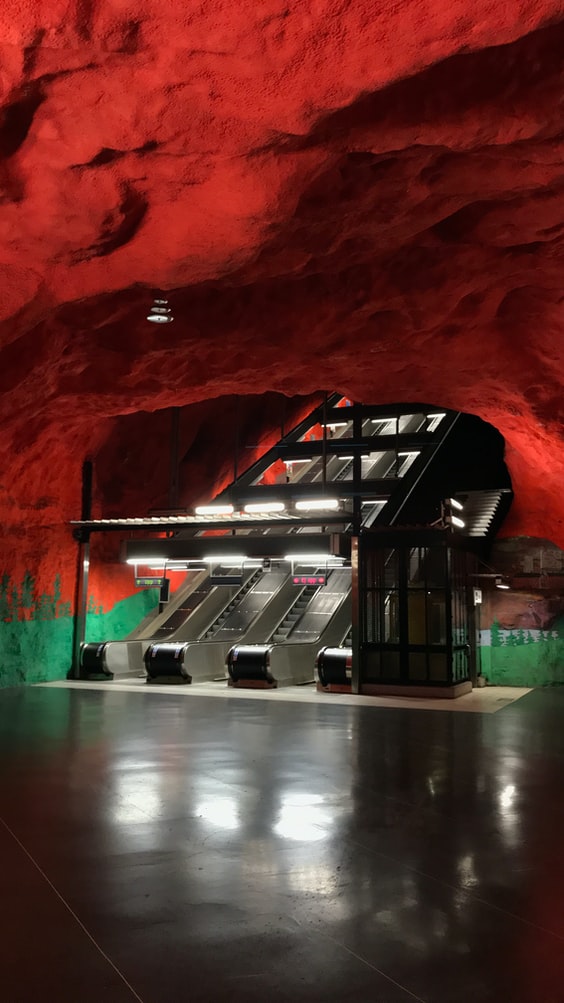 Going down into the earth to visit a subway station definitely isn’t an inherently strange concept; the deepest station in the NYC subway system is over 150 feet underground. However, this is only about half of the depth of the Arsenala Station, which reaches a staggering 346 feet deep. This is because Arsenala is on a tall hill, but the next station is at ground level. To avoid the mechanical problems that could arise from traversing this hill regularly, the designers just decided to go through the hill. 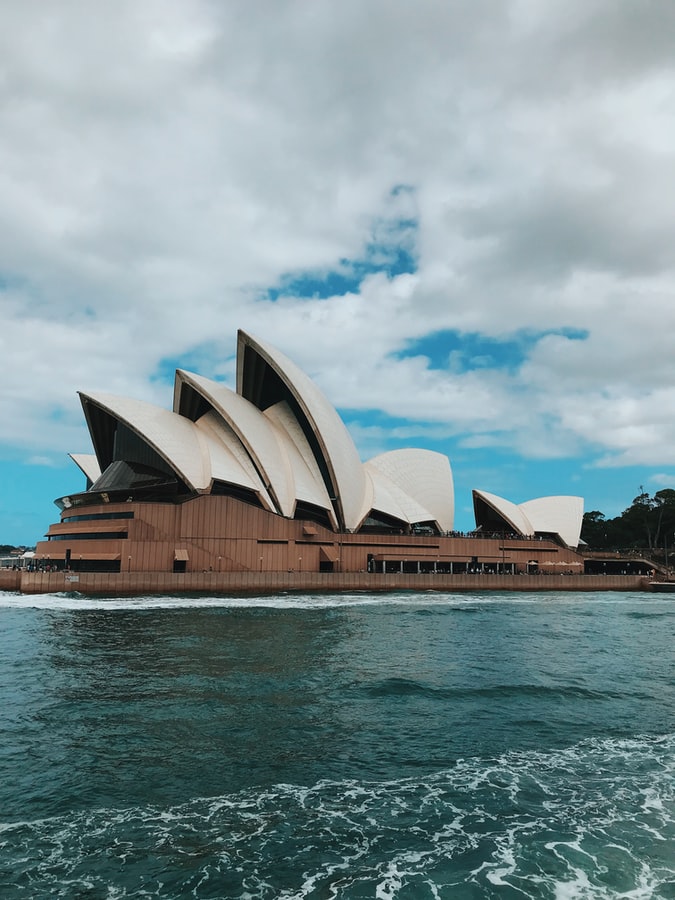 Underneath the Sydney Opera House is a parking garage that doubles as the world’s deepest basement. However, it’s not just your ordinary parking garage. Though its initial design was just an underground square, as if the designers had transported a typical garage underground, they ran into troubles with regulations around fire escapes. Eventually, the final design became an underground double helix, making it as interestingly designed as the building it lies underneath. 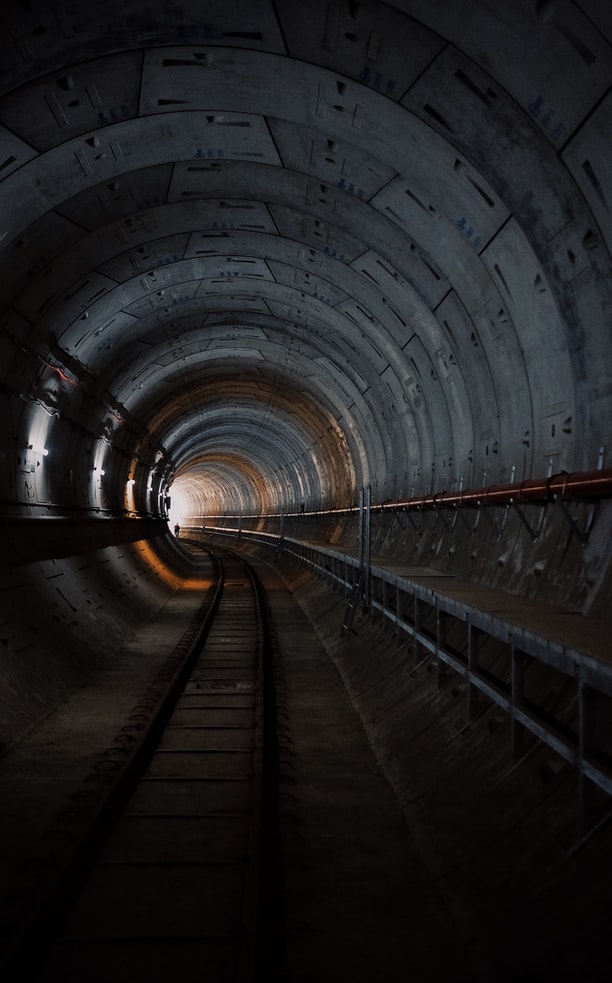 The Swiss Alps are some of the most beautiful natural formations in Europe, but because of their massive rise in elevation, people have typically had to either go around or over them to get from one side to the other. This changed with the Gotthard Base Tunnel, which goes 35 miles from Erstfeld to Bodio, two municipalities in Switzerland. It cuts directly through the Swiss Alps, making it the first to create a flat route through the Alps. It was approved in 1992 but didn’t open to the public until 2016. 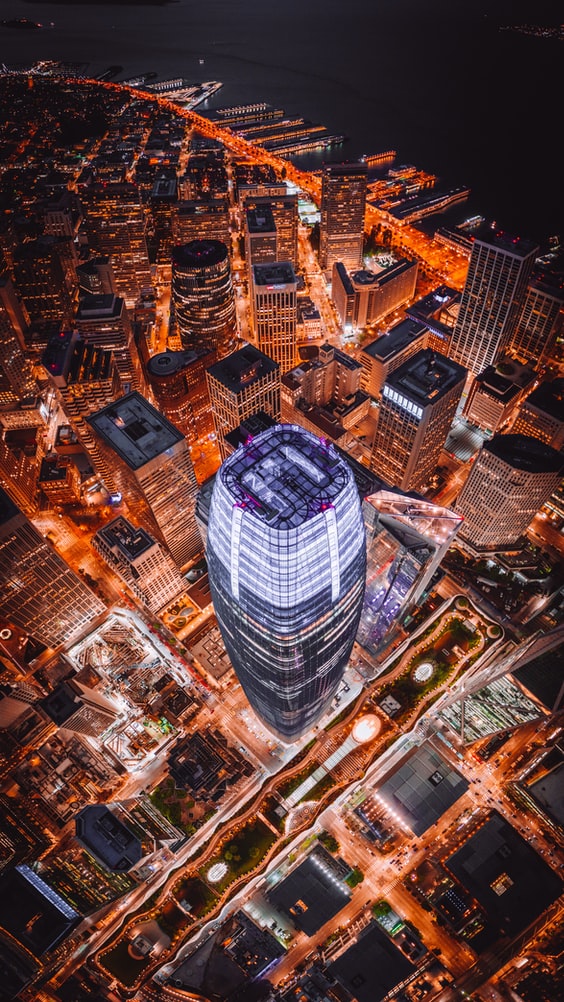 San Francisco is well-known for its tendencies toward earthquakes, which means that any tall buildings in San Francisco need to have equally stable foundations. Salesforce Tower is a 1,070-foot-tall building that has a foundation nearly a third of that size. It had to set new seismic safety benchmarks, with a unique foundation that ensures the tower won’t tip over. The base includes a
14-foot-thick concrete slab about an acre wide.

Underground architectural feats didn’t get their start in the modern world. All you have to do to prove that is look at the Derinkuyu underground city, which is underneath Cappadocia. This huge network of tunnels was likely completed over a millenia ago, but it was mostly abandoned in the early 1900s. That means it stayed relatively untouched until 1963, when a man accidentally discovered an entrance in his basement. Nowadays, it’s a tourist attraction and a reminder that architectural wonders aren’t limited to the modern era. 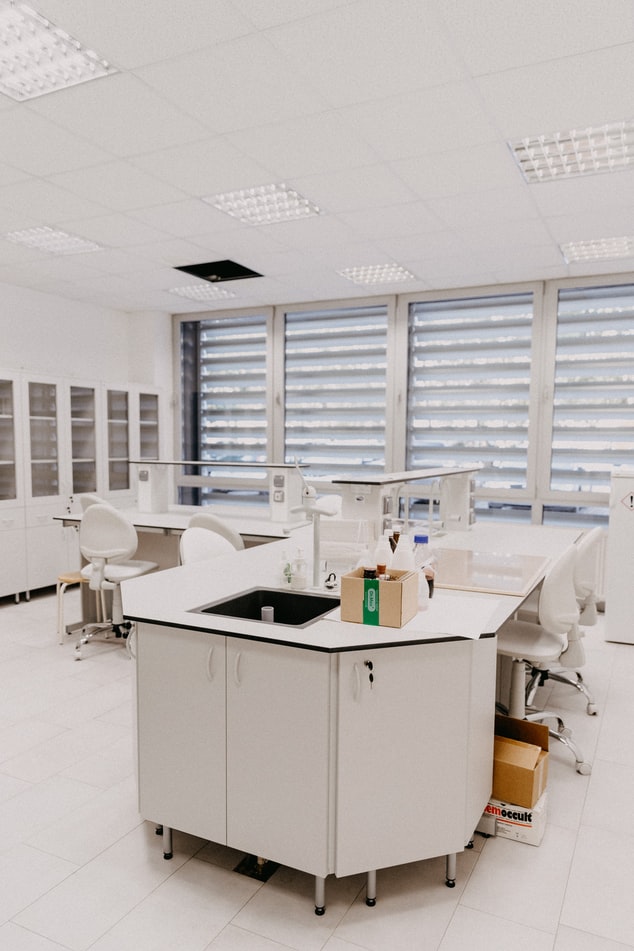 Doing research underground can be hugely useful for extremely sensitive physics experiments. On the surface, cosmic radiation can influence the results; a mile underground, that influence is reduced by a factor of 10 million. This is exactly why the Jinping Underground Laboratory, which is inside a former gold mine, was created. Here, scientists research unique concepts, including dark matter and neutrino physics, assured that cosmic radiation plays as miniscule a part as possible in their research.

Underground structures have always been interesting to look at. Whether you’re researching the most incredible skyscraper foundations or you’re just looking at your own basement, it’s a constant reminder that humans love to create things, regardless of what those things are.