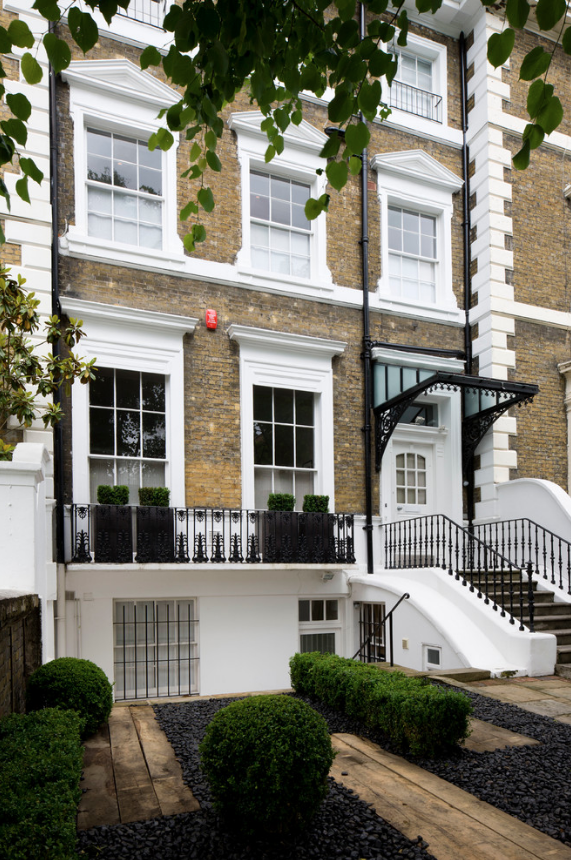 The mild, if slightly cold, weather that Britain is famed for is beginning to feel like a thing of the past. After the intensity of the Beast from the East in 2018, followed by one of the hottest summers on record, it’s hard to know what to expect next!

According to the long-range weather forecast produced by scientists at UCL, the UK is in for yet another extreme winter. The average temperature is predicted to dip 0.5 degrees below previous, frosty years. Some claim that this will be one of the coldest winters in decades. As we attempt our commutes through blizzards and black ice, it will become ever-more difficult to ignore the extremities that climate change is bringing. It isn’t just snow that is becoming a nightmare for British infrastructure: floods and heatwaves do their fair share of damage too. Is our infrastructure prepared for the inevitable difficulties? Or have we failed to think far enough ahead?

Considering the frosty predictions for winter 2019/20, we need to ready our infrastructure. During the harsh winters of recent years, the UK transport system has faced extreme difficulties. From icy roads to exposed direct current indicators and flashover faults, the cold weather can cause severe damage.

In response to this, a cold weather plan was established in order to outline what to expect and how best to prepare over the increasingly cold winters. Local authorities are now better equipped than ever to grit roads and prevent black ice as a result of this. For the transport sector, forward planning is key. Transport planning advice plays a major part in ensuring that infrastructure schemes take into account all environmental considerations at the design stage to help to mitigate risks. 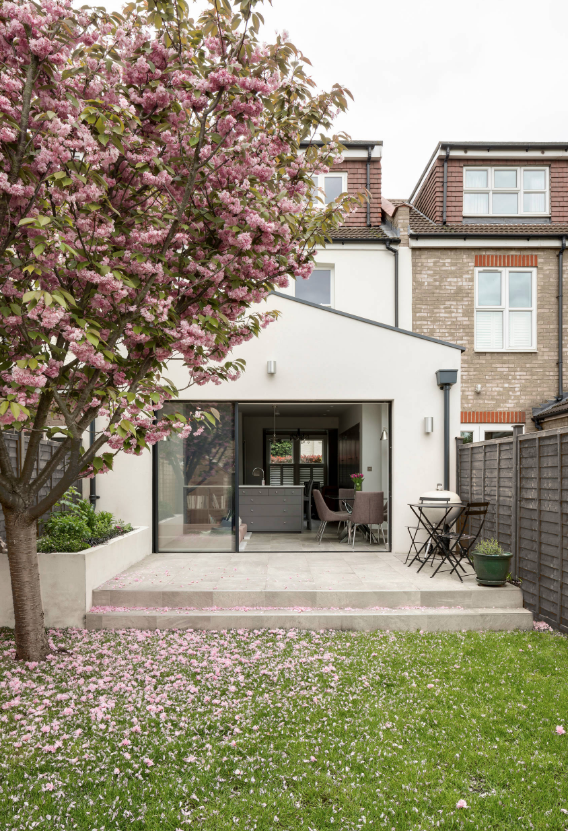 Hot summers have been so rare over the years, that a mere glimpse of sunshine has Brits outside in shorts and t-shirts. But in recent years, the temperature has been on the rise and these pockets of sun seem more common. Although we love the opportunity to get outside, the hot and dry weather actually has a damaging effect on our infrastructure.

Dry weather is a major contributor to cracks and potholes in roads, which can cause serious problems for drivers. In addition, heatwaves can cause railway systems to overheat, as the temperature of steel rails can reach 20 degrees higher than the air around them. Therefore, consistent temperatures of 30 or even 40 degrees could lead to extreme over-heating of rail tracks. As a result, the metal on the tracks will expand, which puts them at risk of buckling. In extreme circumstances, this could derail trains.

Another issue caused by hot weather is the expanding and sagging of electrical lines. This is yet another factor that could cause serious disruptions to train services, and the lines might even be pulled down. The only way that the rail systems can combat these dangers is to impose more severe speed restrictions. Although this may cause delays over hot periods, it is the safest way for the transport system to operate. 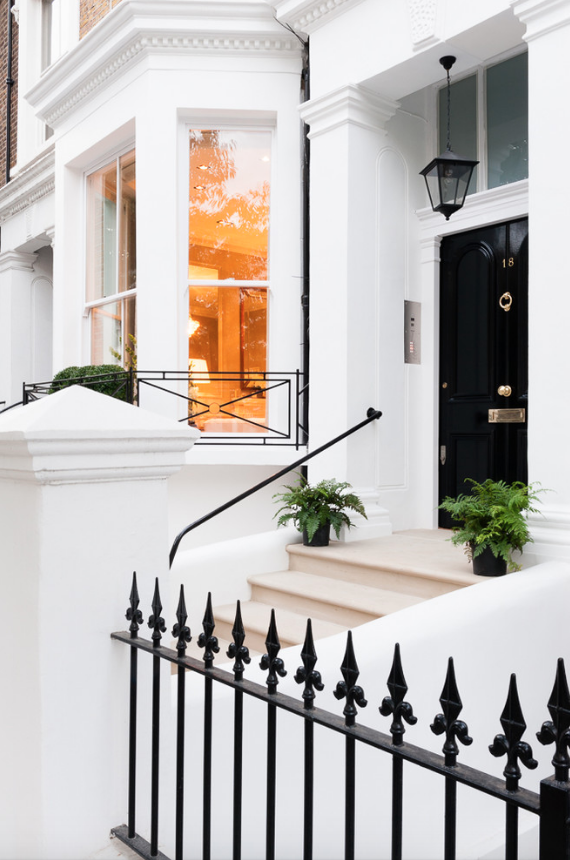 As has been proven time and time again in recent years, there are many areas in the UK that are not well equipped to cope with flooding. Another direct result of global warming, floods are becoming more and more common in the UK, and the Environmental Agency has told flood planners to “prepare for the worst”. In a recent consultation on flood strategy, the agency claimed that “for every person who suffers flooding, about 16 more are affected by loss of services such as power, transport and telecommunications.” Evidently, the UK’s infrastructure needs to keep improving, as floods are only going to worsen in the future.

In relation to this, the Environmental Agency advised that all public infrastructures need to be made flood-resilient by 2050. We also need to start considering the long-term rather than the immediate future. As part of this advice, they encouraged people to start considering potential flooding while building new homes, rather than just reacting to the damage when it occurs. When constructing something new, whether in the public or private sector, a flood risk assessment should always be carried out by the building services engineering company. These assessments identify flood mitigation measures and provide advice on what actions should be taken in the event of a flood.