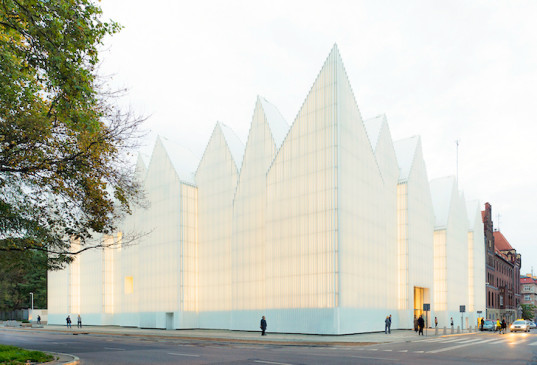 What could be one of the most dramatic but wonderful structure is being designed in Poland, and it is a crystalline concert hall that has some prismatic interior. This is another sustainable and innovative design facility that will transform the eco-design industry. Barozzi Veiga, the Barcelona based architectural firm is believed to be behind the design of the new infrastructure,  and the design is a wonderful glass-clad concert area in the heart of Poland. The concert hall is a cluster of white quartz that is integrated into the earth. The building is also topped with some pitched gabbles, making the building appear dramatic in nature.

The Crystalline concert hall is believed to draw some inspiration from Szczecin city’s fragmented urban makeup. The city has some theatrical and prismatic interior designed buildings that can be incorporated into several other new buildings. Barozzi Veiga has won several awards and it has recently won the bid to design the concert hall for Szczecin Philharmonie concert hall in the year 2008.

The new crystalline concert hall will be completed wrapped in a translucent ribbed glass facade, and there will be lots of natural lightning during the day, within the interior. The whole building will use up some 140,000 square foot space, and during the day, the structure will glow with a bright white lantern light during the night. Barozzi Veiga- the designer of this building has said that he drew inspiration from the musical Organ instrument

The crystalline concert structure will have a 1,000-seater symphony hall alongside a 200-seater smaller spectator chamber. There will be several smaller meeting rooms around the main halls. With the inspiration gotten from the musical instrument –Organ, the building will be designed using the thin vertical elements and sculpted mass body inspiration.

Most of the interior parts of the new crystalline building will be kept as minimalist and white in colour. The symphony hall, which is the largest main hall in the structure, will be completed with some dramatic textured designs. The hall’s ceilings and walls will also have some protruding triangular angled panels. The ceilings will also be covered with some rich reflective gold leaf colours and design, making the whole interior appears more glamorous. The ornamental and functional panels were composed from the famous Fibonacci sequence where the fragmented patterns follow some increasing movements from certain distances.

The new crystalline structure will definitely become a prototype for many other halls that will spring up across Europe in years to come. The designers of this building have decided to create an ornamental space that will remind visitors about the classical tradition where Gold leaf coverage have provided more unique view. The Crystalline structure is located right in the heart of Warsaw- the most famous Polish city known for throwing lots of concerts , parties and opera shows. The crystalline structure is expected to host millions of users on yearly basis and has already undergone approval from the appropriate Polish authorities. Designers are already thinking of new upgrades that may be necessary on the structure. 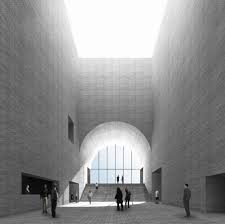 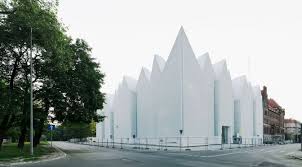 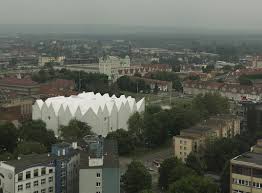 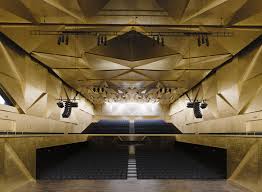 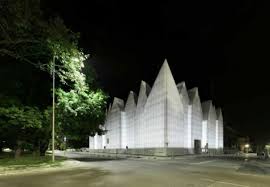 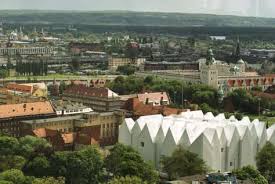 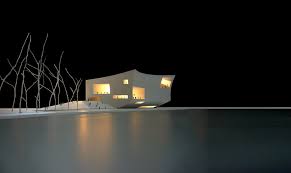 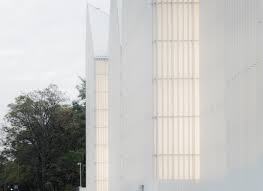