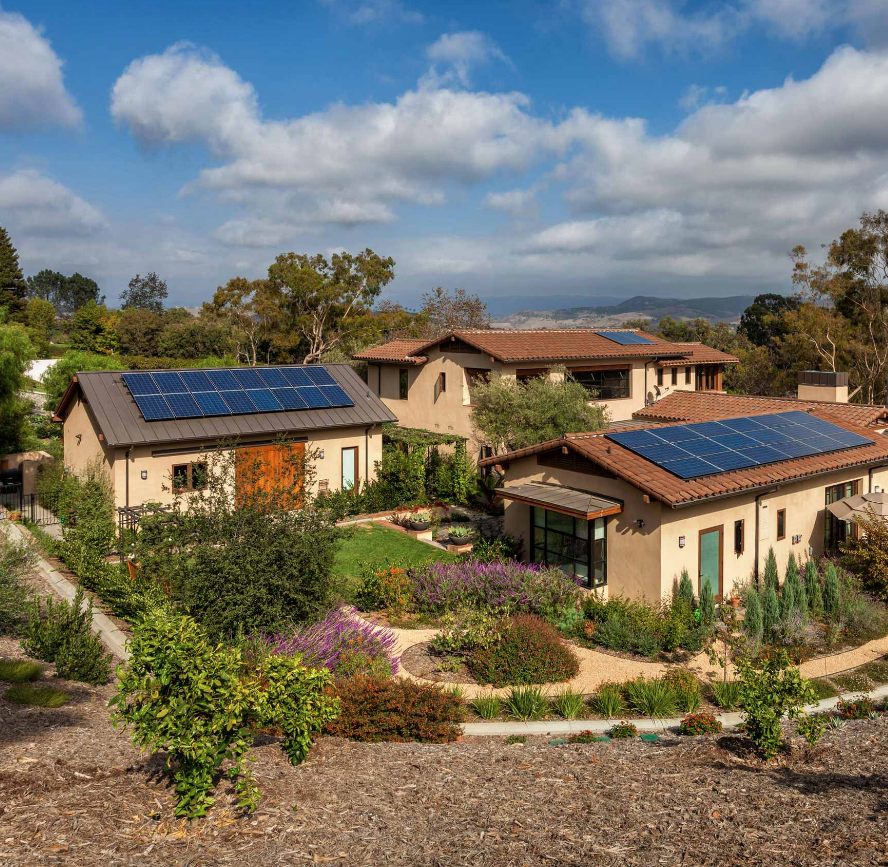 Find out why solar panels are one of the best ways to save energy and what’s new for the future of solar energy.

One of the great goals of today’s civilization is to achieve energy independence from fossil fuels. Many strides have been made in this aim, both in transportation and in energy production so far. Renewable sources of energy like solar and wind energy are being harnessed and countries around the world have successfully operated solely or largely on the energy produced by those sources of energy, including the latest report from Scotland.

However, those news all come from large industrial-scale complexes and national energy corporations. If you as an individual want to take part in the energy revolution, there are companies such as http://actionsolar.net/ which offer home sized solar solutions. You can not only reduce your electricity bill by a significant margin, you can also help save the planet, and the tax rebates you will be entitled to are just an added benefit.

So, what is the state of solar energy in the world? 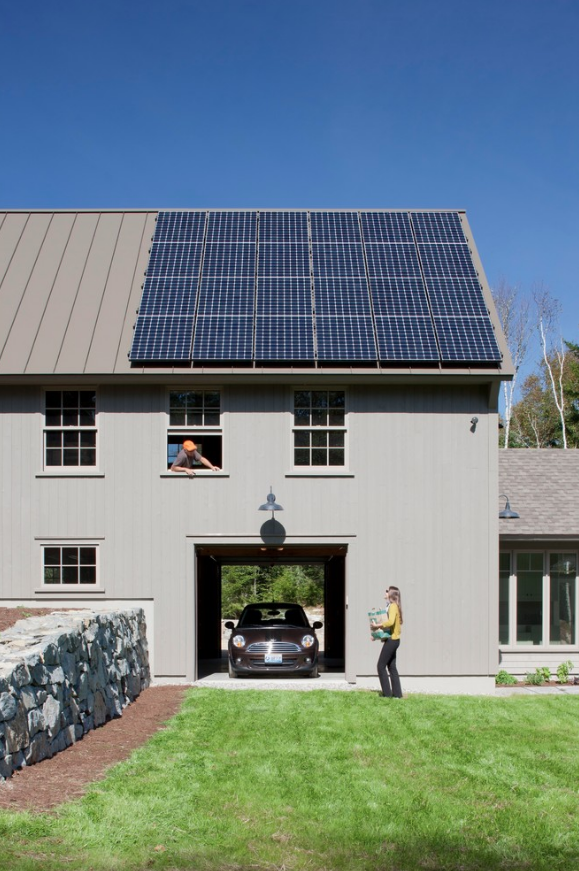 Solar Is Still Far From Dominant

Despite everything we hear about the great strides that solar energy is making in the world, it still only contributes 0.7% of the world’s energy needs. That is not to say that the solar power is not viable, but the amount of energy the world consumes each year is a staggering 22,000 terawatt/hours of energy.

[perfectpullquote align=”full” cite=”” link=”” color=”#ff0080″ class=”” size=””]Even though it may seem like the attempt to make solar energy more prevalent isn’t particularly successful, the growth rate of solar energy speaks to the contrary.[/perfectpullquote]

This year alone, almost a 100 GW of new solar capacities have been added to the world’s electricity production. This number doesn’t mean much until you learn that the total solar capacity of the world is now at around 400 GW, meaning that solar has increased by 25% this year alone. 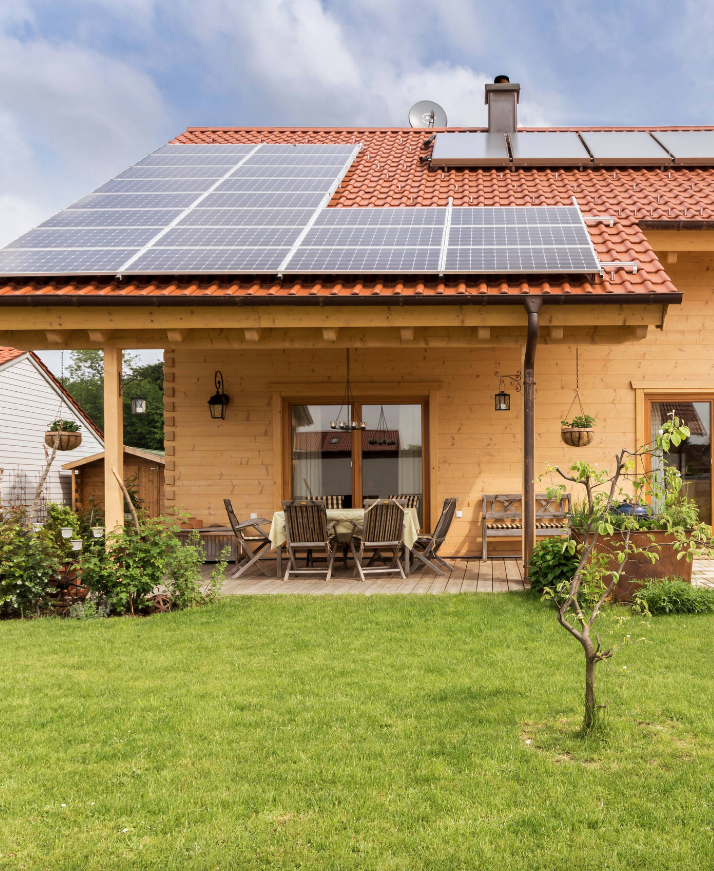 Projections for the Future

It is tricky to speculate about the future of solar energy, but if the growth continues at this rate, as early as 2030 we can expect to see solar energy as the primary source of electricity. Even if the progress slows down as it was projected to, it is expected that the amount of energy produced by solar energy is going to double every two to three years. 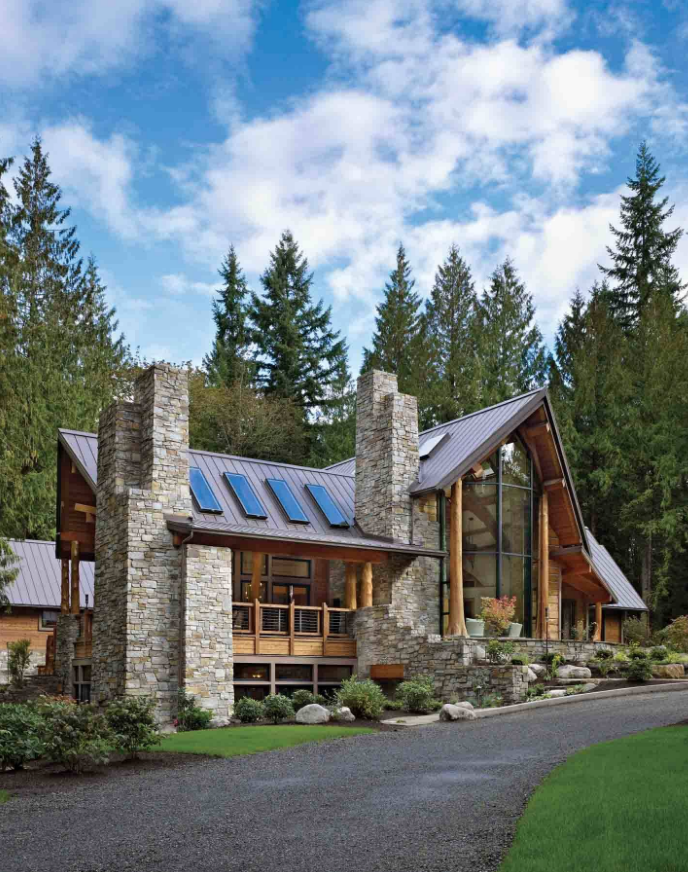 Contrary to the engrained belief, China is the leader in the installation of solar power facilities. In fact, out of the 100 GW of new solar panels, almost 53 GW were installed in China alone. The USA’s 12 GW is dwarfed in comparison. One of the most recent participants in this energy revolution is Turkey with almost 2 GW. It may sound insignificant at first, but once you realize that this puts Turkey in the leading position in Europe, that tells a lot.

What Do Individual Solar Panels Mean

In the great scheme of changing the landscape of energy production, installing individual solar panels isn’t going to change much. However, there are many advantages on the individual level which you can exploit.

The first and foremost advantage is the reduction of the cost of electricity. During the peak hours, you can even produce more energy than you can spend, so you can actually feed the energy into the grid and get paid to do so. Most parts of the USA provide some incentives and tax rebates to people who install solar panels, and California is no exception. You can learn more about the advantages of installing solar panels in California from Action Solar.