Why Cities Are Switching To LED Streetlights – Modern Architecture Concept 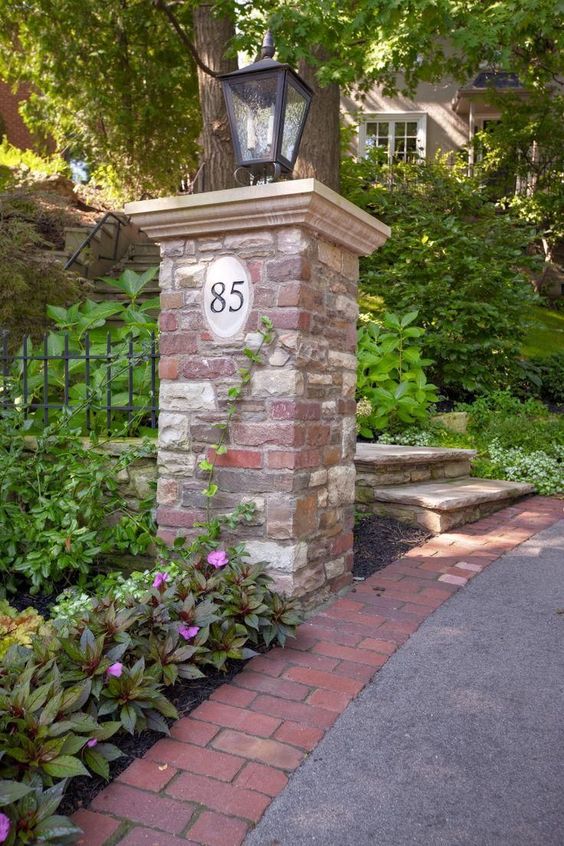