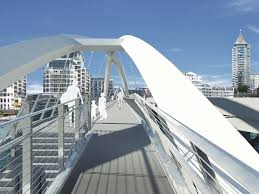 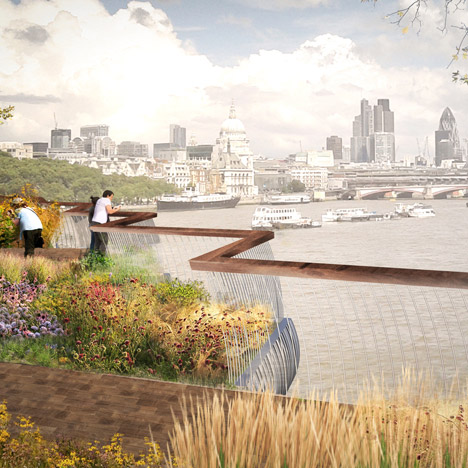 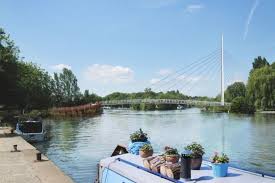 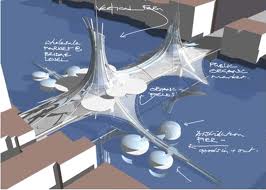 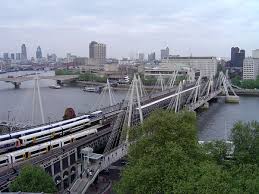 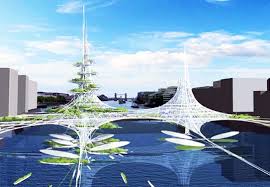 There seem to be no contentment with the design of Garden bridge in London and that is why the city’s authorities are pushing for a second pedestrian bridge that will located right beside Battersea power station . The London Borough of Wandsworth has decided to put up an International design competition for a structure that will be erected across River Thames close to the South bank and the North bank. The new structure will comprise of a pedestrian bridge alongside a cycle crossing. The new infrastructural plans are part of the proposed £ 1 billion infrastructural upgrade for the Nine Elms district, located on an expansive 195 hectare of land.

The Battersea power station re-development will also be part of the infrastructural upgrade and this will include the construction of a tube station alongside several other mini projects that will be handled by architects and construction firms including; Foster and Partners, and Frank Gerry. The new bridge is expected to cost the tax payers, some £ 40 million, and it will host more than 9,000 pedestrians and less than 9,000 cyclists on daily basis. The new design competition has been thrown open to local and International architects and engineers, with a two-stage competition where entrants are expected to tackle different design issues.

The jury for the design competition will include a number of respected and known Engineers and Architects, including; Henry Bardsley, and Graham Stirk. The new bridge will have to be designed to the best quality standards , and at the same time must have some touches of inspiration, and elegance. It is expected to be a bridge that can be readily used by pedestrians and cyclists and at the same time, must provide sufficient headroom for traffic on river Thames.

The winner of the new design challenge must be able to capture the minds of Londoners, most especially those residing in the local region of the city. There has been a strong case in 2014 for the introduction of a new pedestrian and cyclist crossings aside the ones available on Chelsea and Vauxhall bridges. The authorities are hoping that the winning design will be used in raising more funds for the for the structure. The competition website will also provide a detail of the design specifications for interested entrants.

The Westminster council has already given an approval for the design proposal of pedestrian bridge over the central London river, that will connect the South bank river with the Temple station , near the Covent garden. This decision is a follow up to another contract awarded by the Lambert council where a £175 million project has been scheduled to be constructed.

Some landscape designers and engineers are already working to realize the new project , even though there has been some heated arguments generated regarding its costs. Similarly, issues such as seeking permission for the use , especially by groups of cyclists and visitors will definitely affect the success of the new projects.