10 best architectural and designs of 2014

From smarter space creation to the most fascinating designs, some architectural pieces stood out in the year 2014 and they include the following;

The new type-face text design for people suffering from dyslexia

One of the most creative things ever designed in the year 2014 is the Dyslexie type face which involves the creation of special texts that makes it possible and convenient for  Dyslexia sufferers to read. Dyslexia sufferers normally have problems with certain letters , however this new design technique involves the changing of the shape of each letter in such a way that they match one another even when rotated or flipped.

A silky synthetic leaf has just be created through an innovative design engineering involving the suspension of chloroplasts in a matrix of silk protein. This biological leaf can also absorb water and carbon-di-oxide just like the normal leaf.

A shift from traditional design education

Lego has launched in Lego Architectural studio in the year 2014, and this studio comprises of new sets of building blocks with over 1,200 pieces and about 80 special characters that provides even more freedom for creativity among young Lego builders.

The Mirage house with an infinity pool at the roof

This is definitely one of the 10 best architectural designs in modern times. The building was erected on a Greek Island, and has a pool that covers the entire length and breadth of the building. The mirage house also comes with an open air living room.

The new electronic glove designed to change the way we interact with computers and even how we make music through the use of some hand gestures. The team of developers of this unique Gloves has created a device that can allow the user filter digital instruments, and also help him control different pitches.

Autonomous cars made some headway in the year 2014, however the leading driverless car made by Google has some minor issues especially with new safety rules being introduced and one of such rules is that all cars on the roads must have brake pedals and steering , therefore Google has finally introduced streering to its driverless car.

The Mondrian- Works of arts transformed into real building

A piet Mondrian artwork has finally been transformed into a real building by some professional Itallian architects.

The PS 2014 design for hipsters

The limited PS edition from Ikea- the furniture giant has also gained popularity in 2014 with its creative small living space design to accommodate several home stuffs.

The fire that engulfed the Glasgow school of Art in 2014 destroyed a number of precious items, including seminal work of Scottish architects- Charles Mackintosh. The fire was quite devastating especially to the Scottish Art community 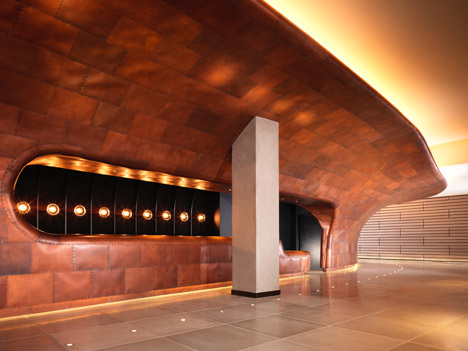 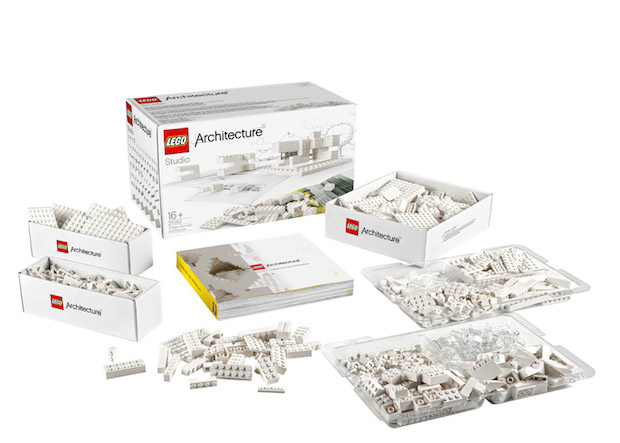 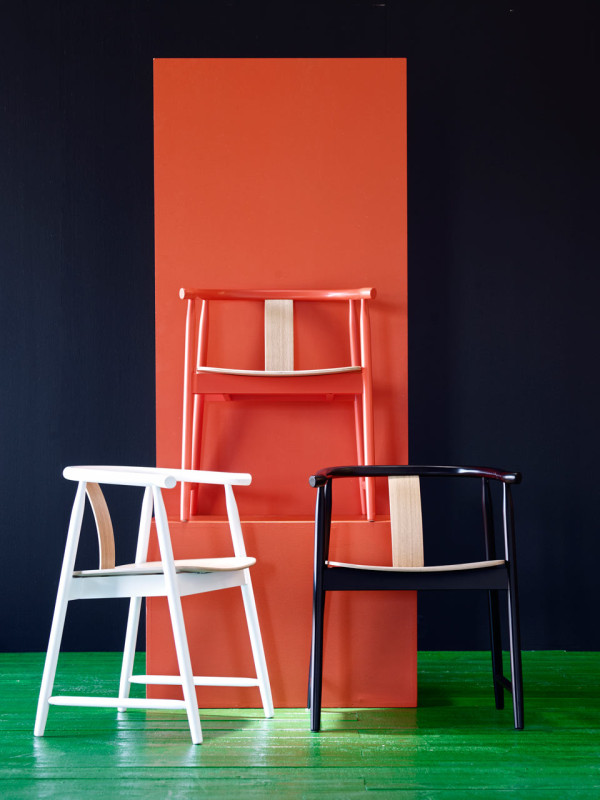 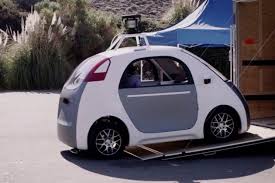 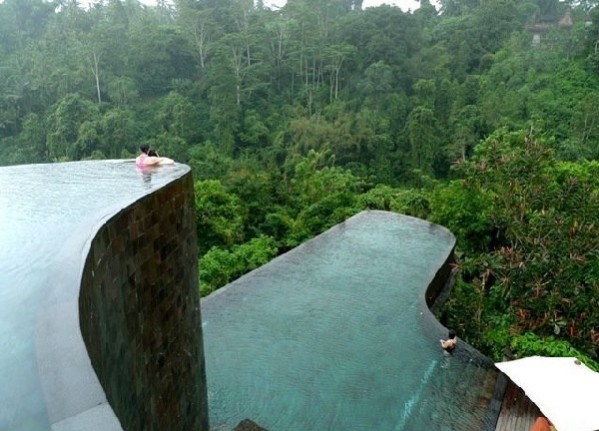 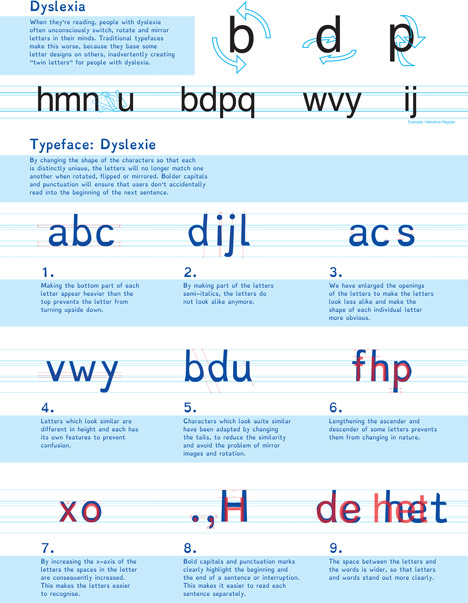